In 1984, Derek Riley set off in his white Transit van, proudly displaying the name Riley’s Removals, with a vision to change the way home removals are made. For the past 33 years Derek has remained focused on his values of fairness and respect at his family run removals company in Kent which now has grown into a successful international business boasting over 70% of new work being won following recommendation from satisfied customers.

Removals company, Riley’s, has a modern and clean fleet of vehicles which can often be seen easing the miles travelling around Kent, Medway, Gillingham, Sittingbourne, Maidstone, Tonbridge, Isle of Sheppey and The length and breadth of the UK, and overseas to fulfil a promise of a first class removals and delivery experience. The fleet, now a distinctive blue with each vehicle operated by its own friendly team, continues to proudly fly the flag for Riley’s Removals moving forward.

The company’s existing Government contracts, and the recently secured contract with one of Britain’s leading high street furniture outlets to deliver furniture for the chain, bears testament to Derek’s values and demonstrates Riley’s Removals ability to deliver no matter how large or small. 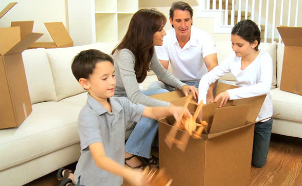 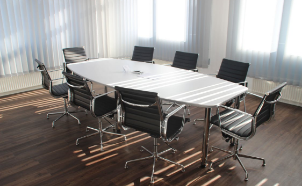 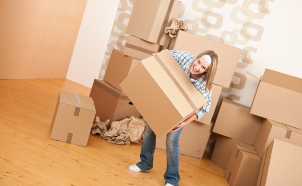 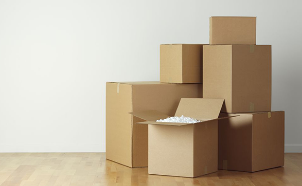 Riley’s Removals aim to provide the best Removal Service in the South East. Whether you are moving from a house to a flat or relocating your office. We have the experience and skill required to make your move stress free. We focus on giving the client a Quality Service.

We’re more than just a typical house moving company. In Kent, businesses and domestic customers rely on us for a range of services including:

When you hire a van with Riley’s Removals you’ll receive a professional and careful service, but we also have insurance available for complete peace of mind. Our public liability and goods in transit insurance policies offer a fully comprehensive coverage. For more information feel free to contact us.

Riley’s Removals provide services in the surrounding areas of the Isle of Sheppey, Sittingbourne, Maidstone, Medway, Kent and Gillingham.

Make stressful moving a thing of the past

Trust Riley’s Removals for peace of mind and a competitive quote.